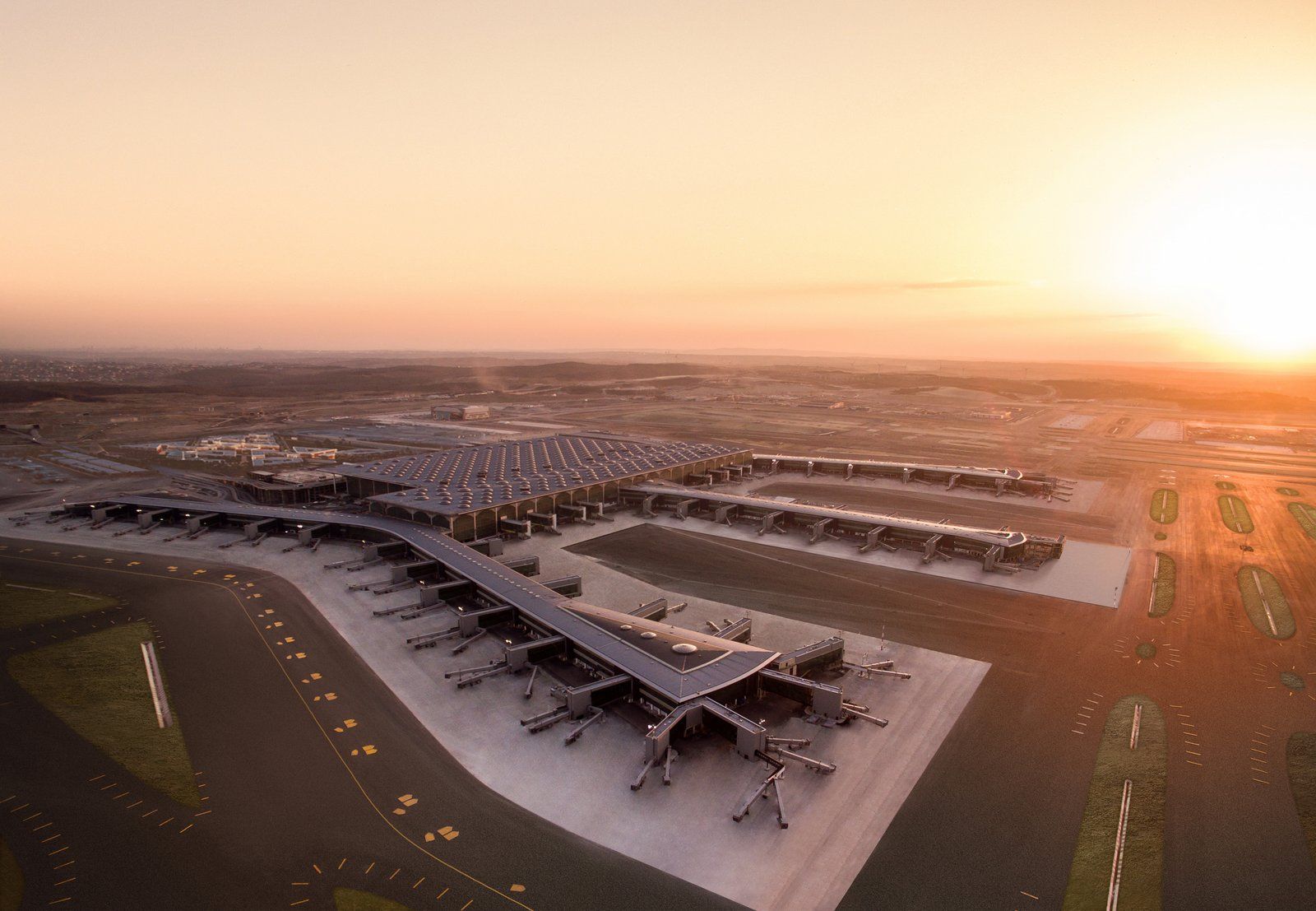 All flights in Istanbul will be transferred to İstanbul New Airport by 6th April. The news raised excitement in leading sectors of the Turkish economy including aviation, tourism, and real-estate.

İstanbul has been a bridge between east and west, Europe and Asia throughout history. With this new airport, the city is now more active in the aviation sector. Bayram Tekce, Chairman of Tekçe Overseas Gayrimenkul AŞ and founder of Antalya Homes ®, the leading real estate company that operates in different regions of Turkey, defined İstanbul Airport as the new driving power for the Turkish economy and real-estate sector.

Not Just an Airport! Istanbul Could Be Aerotropolis!

Tekce stated that İstanbul Airport is a strategically important project for Turkey by saying that such projects will increase the brand value of İstanbul for more investment and this new airport will consolidate İstanbul as "HUB" in international civil aviation:

"Projections show that İstanbul Airport will employ approximately 225.000 people in 2025 4.2 billion USD household income contribution. This mega project will approximately have a 4.9% share in GNP. These numbers alone can reveal how important it is for Turkey."

Property Sales to Foreigners will Accelerate with İstanbul Airport

İstanbul Airport, as one of the most important investments of Turkey, will positively contribute to the real estate and tourism sectors. Tekce explained that Turkey is the top rank in property purchases by foreigners and foreigner interest will significantly increase in buying a property in Turkey :

"Last year, in Turkey, 40.004 property was sold to foreigners. In the first two months of 2019, sales increased by 87% compared to the same period of the previous year. This year, sales will accelerate even more with İstanbul Airport. İstanbul is a top destination for foreigners to buy properties in Turkey. Last year, 14.270 properties were sold to foreigners in İstanbul. We predict that this number will double in the next 3-years and reach 30.000 per year. We believe that we will have a success story with our offices in İstanbul, Antalya, and Trabzon."

Tekce expressed İstanbul Airport will be the driving force of the Turkish economy:

Author
Sena SaatcıoğluEditor
I was born in Antalya, Turkey. For my university education, I went to İzmir in 2013. I studied American Culture and Literature ...
Comments