Investors from across the Middle East have shown no let-up in their appetite for a property in Turkey, with many seeing the country as a safe, long-term haven rather than looking at a short-term gain. Here is an in-depth look at how one of Turkey's current property-buying trends in 2017 has remained resilient.

Which Nations Are Buying? 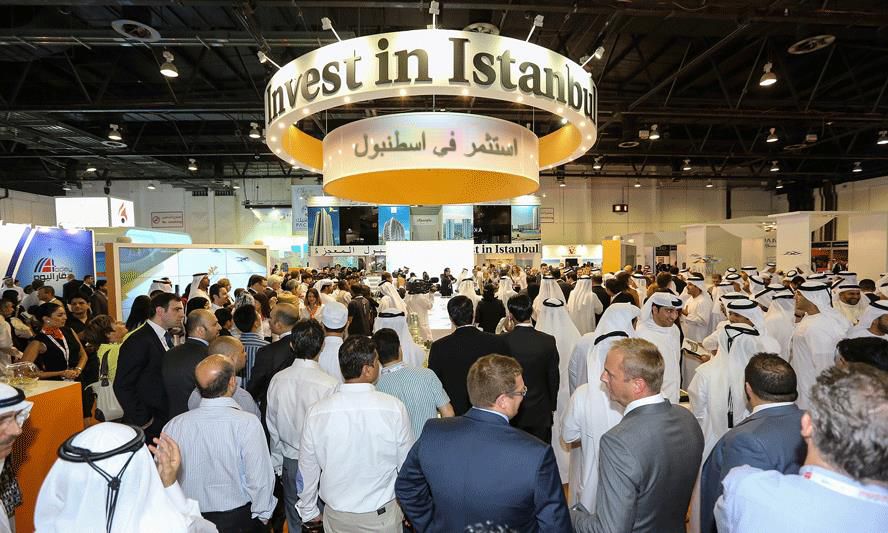 Who Are The Investors?

Oil-rich billionaires, royal families, and financial business agents, handling millions of US dollars from wealthy investors, are among the elite of the buyers.

Where Are They Buying?

Healthy investments are being plowed into new-builds mostly in Istanbul on the fringes of the big city where enticing land and property prices by square meter have the mass potential to rise in later years. There is also intense interest in the Black Sea haven of Trabzon, as well as Sakarya, Antalya, Bursa, Yalova, Sapanca.

The reasons for the flow of investments from the Gulf Countries is one and many:

Dollar v Turkish Lira: Gulf investors have their currencies pegged to the US Dollar. An appreciation of the dollar against the Turkish Lira since late 2016 means property for say 1 million USD is now worth 800.000 USD. While the Turkish Lira stays weak, investments will continue to flow.

Safe Haven: For oil-rich nations, the oil price has been in the doldrums for some time, so naturally Gulf investors are looking at long-term alternatives. Rather than rushing into gold, investors are opting for Turkey given its safe and buoyant real estate sector, and resilient economy.

Easy to Invest: Arab states have been able to invest since the abolition in 2012 of the reciprocal rule - where nations that allowed Turks to spend could, in turn, invest in Turkish real estate.

Government Incentives to Buy: Over the last 12 months, the Turkish government has launched several measures to entice foreign property buyers to the country. These included VAT exemptions for first-time buyers and privileged residence permits to those investing more than 1 million USD in real estate or depositing 3 million USD in bank savings.

From Culture to Connection: Gulf investors often cite the proximity of cultural and tourist attractions, like the Hagia Sophia, Blue Mosque, boutique brands, quality health facilities, and transportation channels, as the main reasons for buying a property in Turkey. The third airport being built near Istanbul, will also increase the frequency of flight routes and provide easy access to many destinations, including the large city center through rail transport.

Home from Home: As a near neighbor and a fellow Muslim country, many investors from the Gulf often fall for Turkey given that it already offers the essentials: food, mosques, religious holidays, and a similar cultural lifestyle.

What Does The Future Hold?

The lure of investments into Turkey from business to property shows no signs of abating.

For example, in September 2016, a real estate fair hosted in Dubai concluded with a staggering 1.21 billion USD in orders for off-plan builds and property sales. This came within just weeks of an attempted coup in July in Turkey.

That appetite will continue as Turkey plows more investment into infrastructure and the opening of Istanbul's third airport will undoubtedly prove a significant boost.

The recent Middle East diplomatic standoff between the GCC countries and Qatar is unlikely to cause any problems for Turkey. The nation was Qatar's advocate during the row, and that led to influential Qatari families promising billions of US dollars into Turkish investment including property and the economy.

Author
Prenses ÇelikEditor
I graduated from Çanakkale Onsekiz Mart University in 2019, majoring in English Language and Literature. Thanks to my ...
Comments