Turkey has an emerging economy under the leadership of the government since 2002. The government had several targets to develop foreign affairs with the rest of the world. One of the targets was eliminating the country number who requires a visa to travel from Turkish citizens. Secondly, the government gave a target to Turkish Airlines (THY) to fly all over the world and become the world's leading airline company with the destination number. Turkish Airlines is flying around 300 foreign cities directly. The Turkish Government agreed about 60 countries which cancel "asking visa from Turkish citizens" in 12 years time.  THY is "the most destination flying airline company in the world" in 2015.

The new target is making Istanbul city the biggest hub in the world. Turkish Airlines expects to travel around 125 million passengers (60 million transit passengers) a year in 2025. The third airport in Istanbul will have a yearly capacity of 160 million travelers.

Istanbul Atatürk Airport is actually a new airport with a capacity of 60 million passengers a year but the passenger numbers are growing fast. Atatürk Airport has huge traffic and a rush in 2015. In order to avoid flight cancellations and flight delays, it is a kind of a must to build a new one. 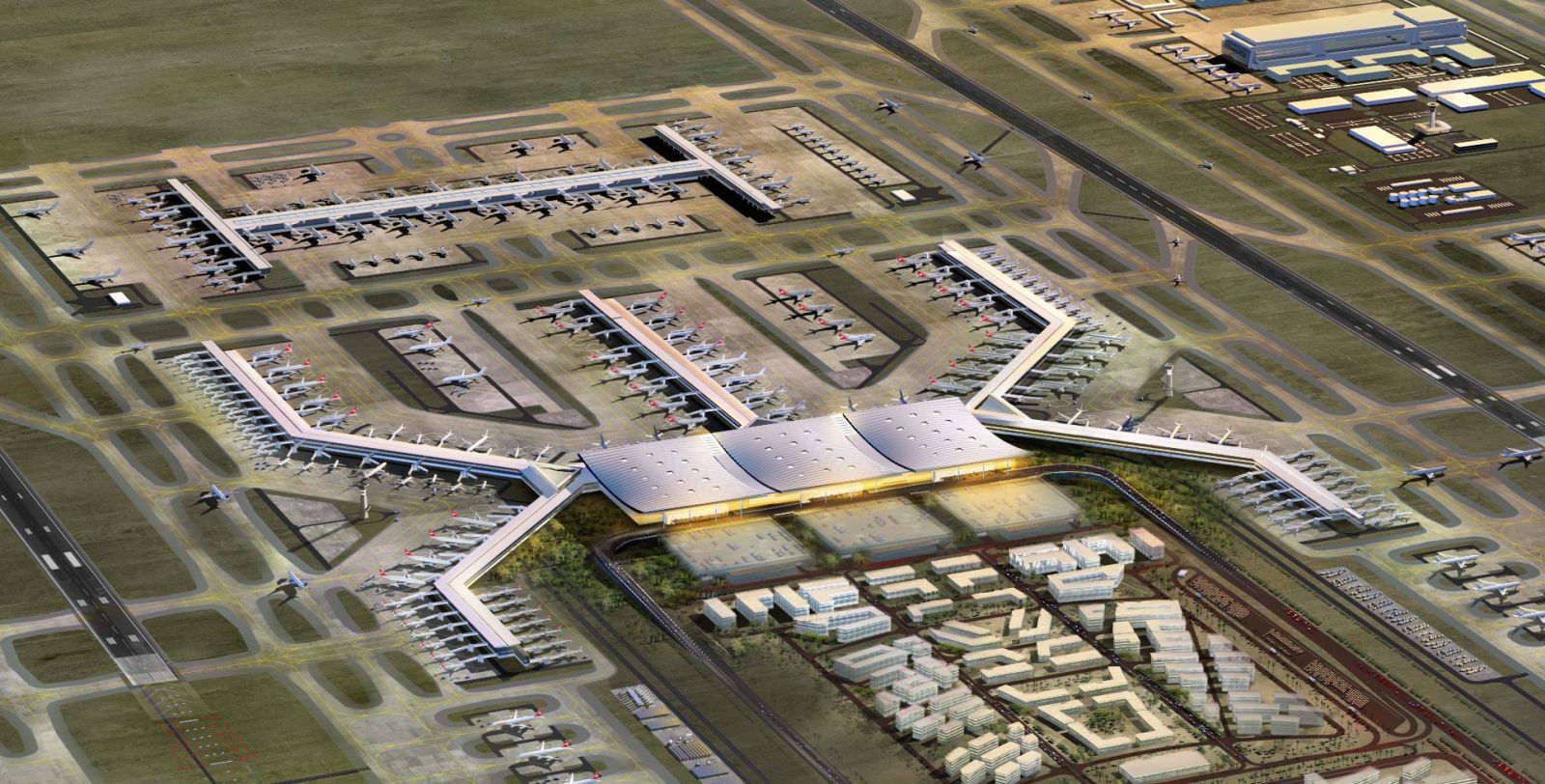 Nearly 80 million people live in Turkey. The population is increased in the summertime with the coming of tourists. Not only in the summer, but people also come to visit our country at different times of the year for different purposes like business trips, cultural and nature trips. 2 airports are insufficient to Istanbul with its dense air traffic. Because of this, the third airport has been started to build.

This new Istanbul airport is very important for the country and the city. Istanbul's population is about 20 million and 2 airports are insufficient even for these people. There may be delays in-flight hours because of the intensity. These things show us that, if there will be a new airport in Istanbul, people can go everywhere from here in free time and they won’t wait for anything. This new airport will fix air traffic in Istanbul.

The Third Airport Importance For The Tourism Sector 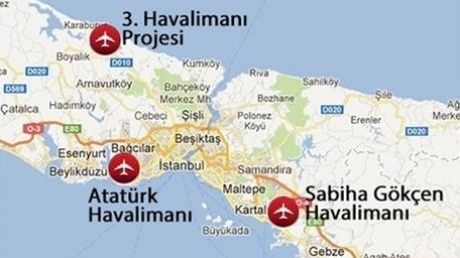 Turkey attracts millions of tourists from all around the anywhere in the world in every season of a year. Foreigners visit our country every year for a summer holiday, business trip, meetings, and other reasons. When the foreigners come to Turkey, they use Istanbul airports, because of the flight plans. Airlines make their plans for using Istanbul airports. Because this city is the center of almost all flights. So, 2 airports are not enough for this city. The new and developed airport can help tourists and other people.

New Istanbul Airport is a very critical thing for hotels and tourism companies also. The new airport means that there will be so many new flights to Turkey and Istanbul. All of these factors show that the tourism sector will be developed with this new airport.

This new third airport affects different cities in Turkey. It can be in Istanbul, but not only Istanbul will be developed. Also different attractive cities like Antalya, Izmir will be developed and visit with all sides. At this point, Istanbul is an important center, that tourists come from there to the other cities. If a new airport will be in Istanbul, millions of tourists will use that airport and they can reach the other cities of Turkey easily.

Finishing of the Third Airport of Istanbul

The construction of the third Istanbul airport was launched at the beginning of 2015. Managers, companies, and engineers work on projects and lands. They think about the locations, ways, and other technical details. There are thousands of workers and vehicles are used for the third airport construction. The third airport is expecting to be finished in 29.October.2017, on the Republic Day of Turkey.

Author
Aysun Tekçe
Aysun TekçeChief Marketing Officer
I was born in Balıkesir, Turkey in 1979 and moved to Istanbul for my university education in 1995. I studied Business ...
Comments